Are you as Energy Efficient as Possible?

Welcome to Insulators Local No.33 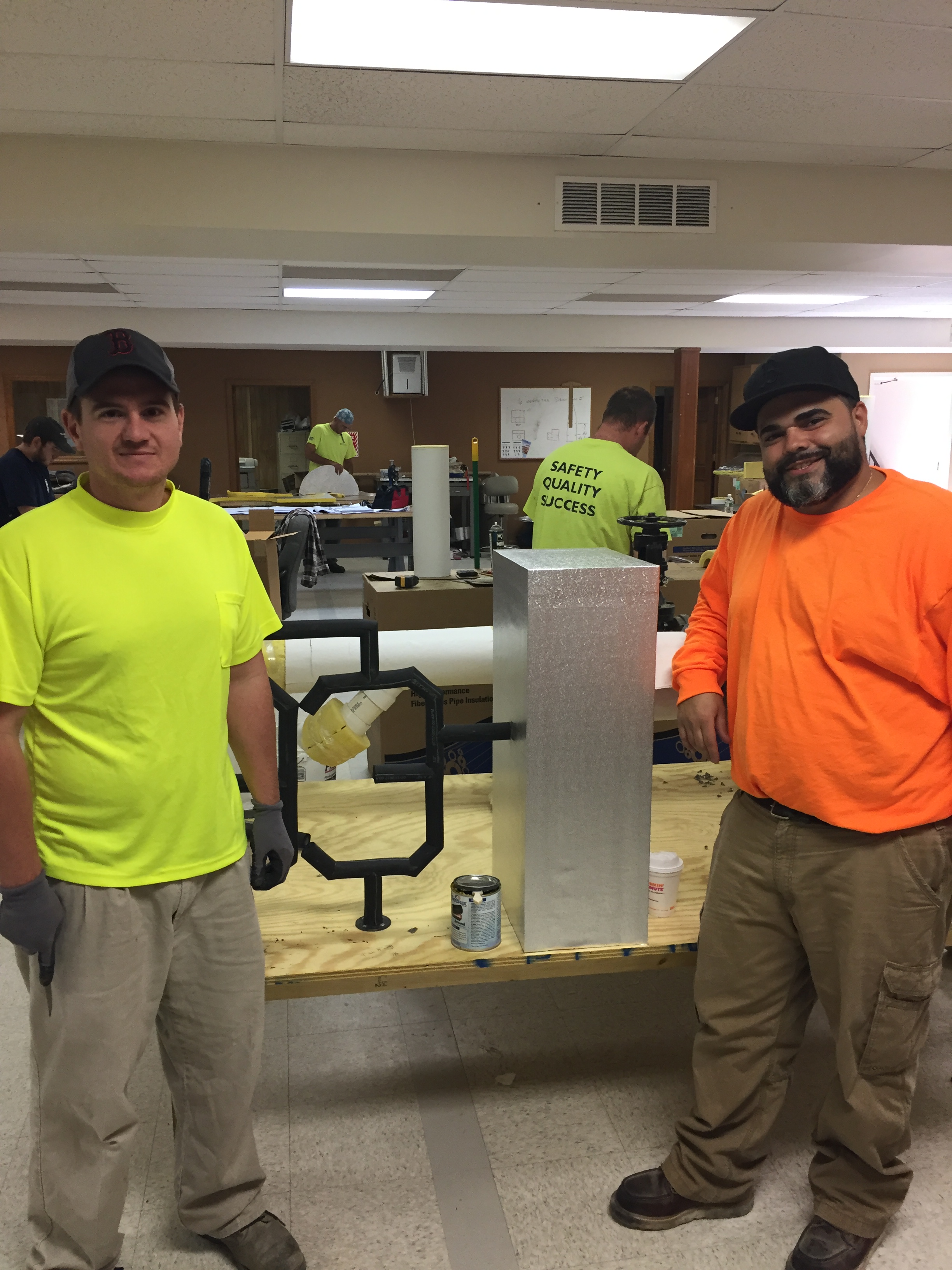 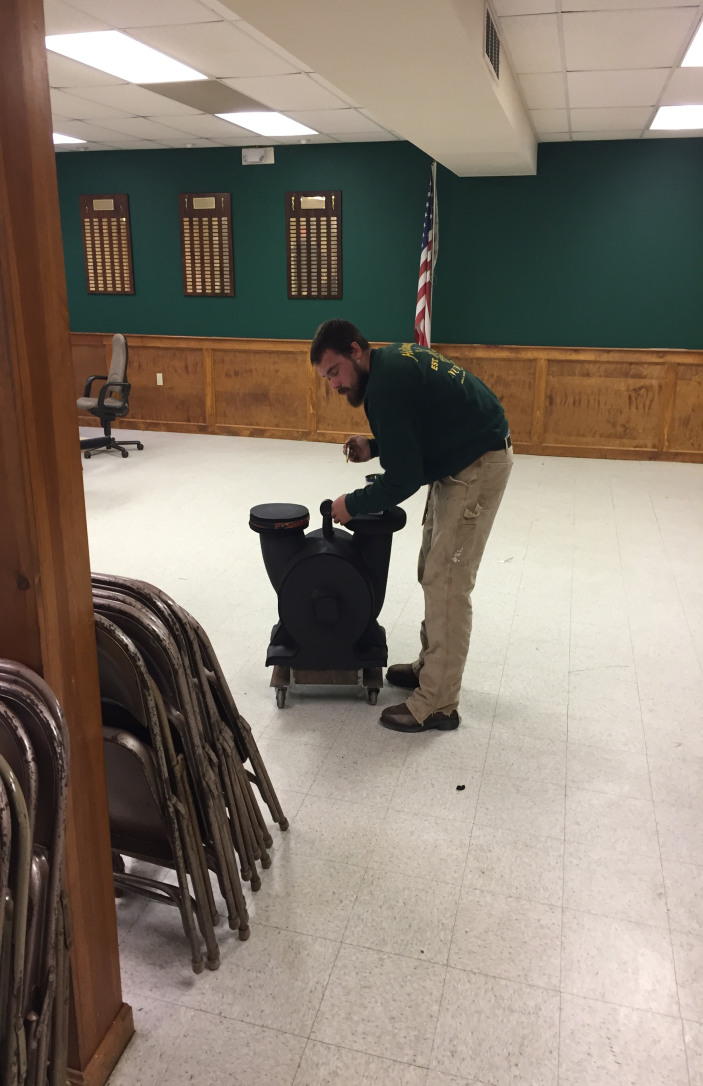 For over 100 years our union has endured, through good times and bad, in peacetime and at war, through economic depression and prosperity, in favor and out of favor with governments and politicians. Through it all we not only have survived;we have flourished.

By the 1980's, frightening new evidence had confirmed long-held suspicions that workers who were exposed to asbestos died in hugely disproportionate numbers from cancer. After many years of argument, industry and government denials and research supported by our own union, we were finally able to gain worldwide medical acceptance of the link between asbestos and disease. Thanks to our dedication and the leadership of the late General President Andrew Haas, the medical community,industry and government now recognize the danger and have adhered to union recommendations to establish, enact and enforce regulations to minimize such exposure to carcinogens in the future that are still used to this day.

We are one International Association made strong by our members' dedication to excellence and to the highest traditions of trade unionism. This is the legacy we have been given and the legacy we wish to pass on to those who follow. 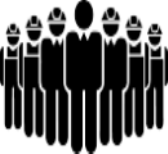 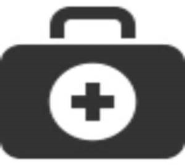